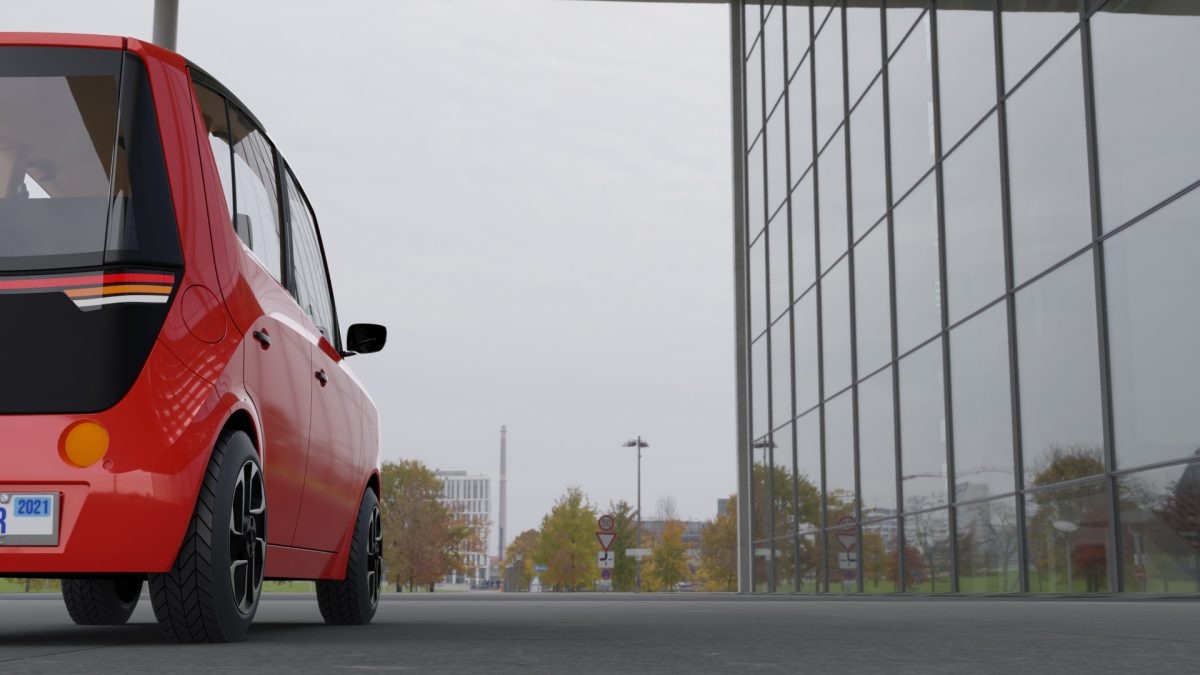 We all know how the global financial crisis is affecting the way we live our lives. It literally made people a lot more conscious with their spending habits and it also made people think twice about spending their hard earned cash for something that they don’t really need.

The car is now considered to be a necessity in today’s society. Without it, it would be next to impossible for you to do your everyday tasks. Cars don’t just add to convenience, but it will also help you do things a lot faster when you compare it to taking the public transportation system.

However, even driving a car today can be costly. Although the gasoline prices may seem to be at its lowest, you wouldn’t want to expect that this will last. In the unstable economy that the world is experiencing today, spending money on gasoline is now slowly being considered as an unnecessary expense. 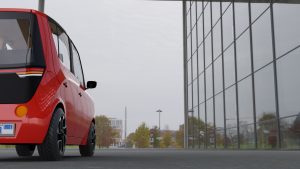 This is the reason why more and more people are now considering getting rid of their old car with an internal combustion engine and go electric.

Electric cars are now very popular among a lot of people today. Because of the fact that these types of cars run purely on electricity, you don’t have to spend a dime on gasoline ever again.

You need to understand that the electric car concept has existed ever since the first car was invented. However, because of the available battery technology back then, the idea of using electric cars was scrapped as it wasn’t as efficient as cars that are run with internal combustion engines.

Thanks to the research and development of modern batteries, the electric car was literally resurrected. Today, you will find that there are now quite a number of people who are now using electric cars or at least conventional cars that were converted to electric cars.

A lot of automobile manufacturers today are now even developing electric cars. You will find hybrid electric cars to be a very popular choice among a lot of people today. Hybrid cars are basically cars that run on both gasoline and electricity. This type of car has two engines, which are the internal combustion engine that uses gasoline and also an electric motor.

Hybrid cars really made it possible for a lot of people to save a lot of money on gasoline. Now, just imagine how much more money you can save if your car runs purely on electricity.

In addition to that, you will also contribute to the overall well-being of the environment. How? Well, you need to remember that cars that run purely on electricity don’t use any gasoline or any other fossil fuels to run. Instead, it uses electricity to run the car, which is the cleanest form of energy that you can ever use today. It has no harmful byproduct that can contribute to global warming and also no harmful fumes that can be harmful to health.

Electric cars offer a lot of advantages. With it, you will not only save a lot of money on gasoline but you will also contribute to a cleaner and greener environment. 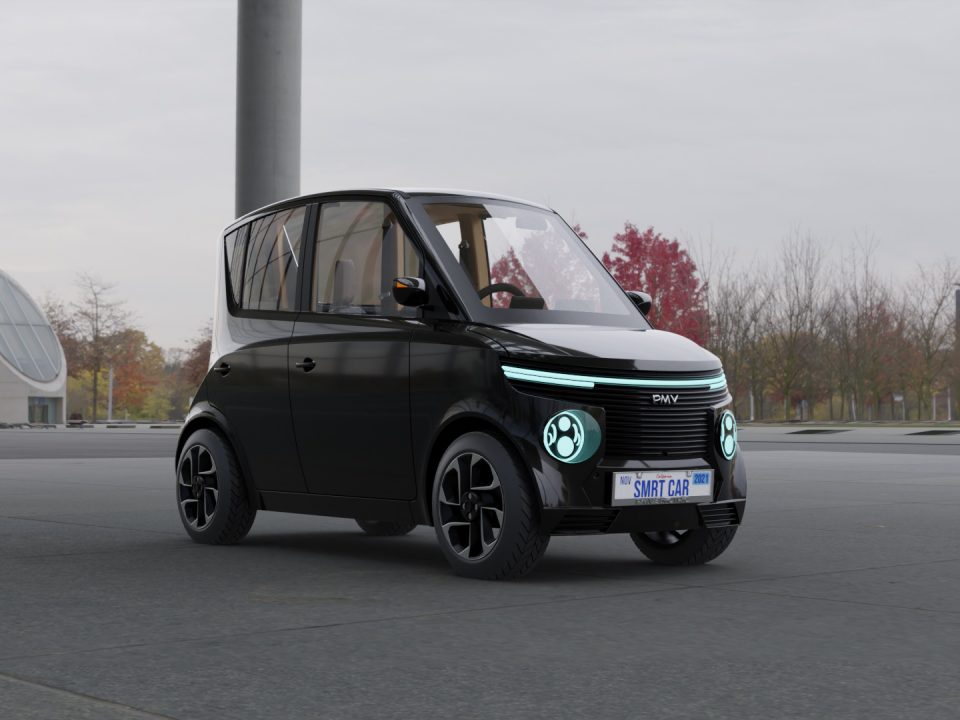 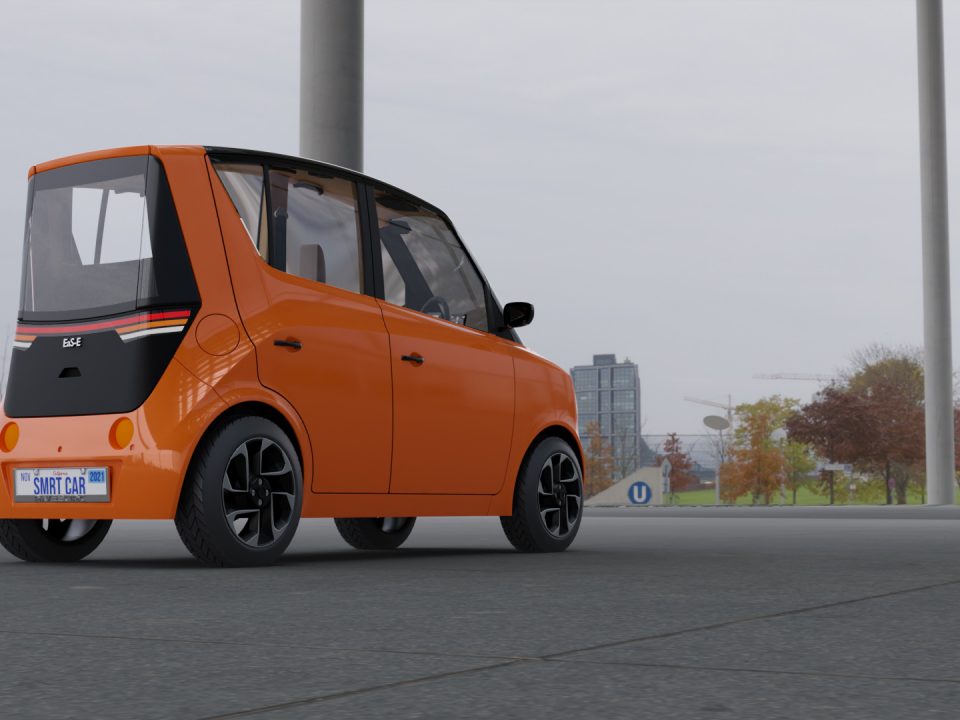